What Microaggressions Are Really Doing to Your Health 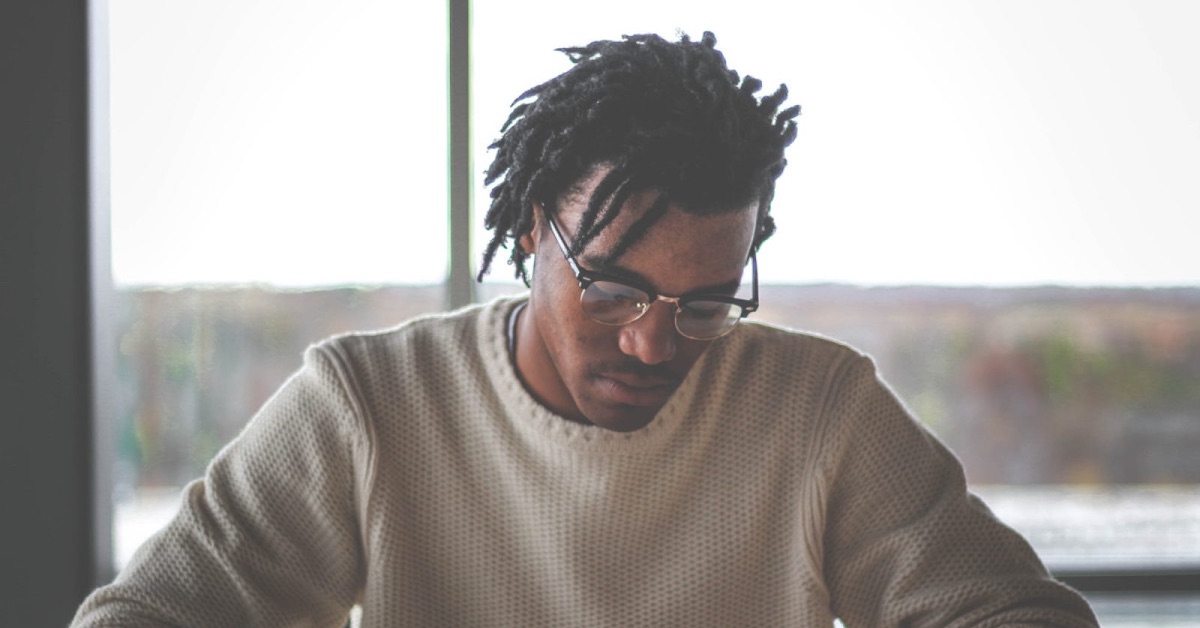 After presenting during a training course, Lisa’s* manager turned to her and said, “I think it was very smart of you to wear green, so you could bring attention to yourself.”

At the same workplace, any time she showed any ounce of assertiveness or passion towards a project, a male superior would consistently tell her to stop “being sassy.”

“Another comment I get a lot is ‘Oh, you sound so articulate!’” Nicole* says. “Or I’ll speak to someone on the phone, and when I see them in person, they’re like, ‘I talked to you on the phone? It didn’t sound like you!’ What exactly am I supposed to sound like?”

These experiences represent some of the microaggressions that sadly, aren’t unusual among Black Americans. According to the American Psychological Association, microaggressions refer to the remarks, put-downs and insults that are directed to people of minority or marginalized backgrounds. These stem from unconscious biases and dominant societal values.

As the name suggests, microaggressions are easy to dismiss, particularly because they’re also often delivered casually. You may feel like you’ve been insulted, but can’t quite pinpoint the reason why. And it doesn’t help that the person who made the microaggressive comment isn’t aware of their offense. However, when sustained over time, as in the case of many marginalized groups, they can cause lasting damage.

“Microaggressions tear and attack at core esteem concepts, values and beliefs,” clinical social worker Jessica Baker says. “They impact people not only on an emotional level, but their self-esteem,  sense of safety and self-regard and ability to trust. They make you feel like you always have to have your guard up.”

Many people don’t realize that they may be carrying stress in their body from constantly feeling defensive. Baker says that this can wear on you both physically and mentally, because you feel like your body and mind are constantly going into defense mode.

“We’re already constantly distracted and busy [day to day], and once you factor in these stressors, it all adds up,” Baker says.

“It affected my self-esteem. I questioned my self-worth and whether I was supposed to be in the position I was in.”

In this way, microaggressions are likened to “death by a thousand cuts.” According to research, this kind of discrimination not only prematurely ages the body, but can trigger trauma, depressive symptoms and more.

In Lisa’s case, she says it was the little things that cumulatively began to affect her over time. “It affected my self-esteem. I questioned my self-worth and whether I was supposed to be in the position I was in.”

It also affected her mental health, causing anxiety and depression. “[I had] to get on medication and was having panic attacks driving to work,” she says. “That wasn’t safe for me or for the people on the highway, because hyperventilation isn’t fun when you’re trying to concentrate on driving. It got bad.”

“It inhibits your growth,” Nicole says. “It makes you feel low because it’s messing with your psyche.”

According to Baker, many people, especially in the Black community, hold onto resilience and dismiss these slights as just another thing to put up with. This was also true for Lisa, at least initially.

“Growing up in the south, I’d often tell my great grandmother and grandmother about the experiences that I had,” Lisa says. “They would tell me, ‘Well you just brush it off, you know how those people are.’ That’s what you had to do. And I was doing it until I just got tired of it.”

Sweeping these experiences under the rug is precisely what is so damaging. Baker advises that paying attention to how your body reacts to these comments is a good first step in recognizing how these comments are really affecting you. For example, is your breath becoming shallow? Are your hands tensing?

“You have to find a way to pour back into yourself. Something that at the end of the day will show you that you’re your own person and not defined by that person’s statement.”

Baker recommends using a technique called grounding to pull yourself out of that state of defense and bring you back to the present.  “If you can stay in your present and check in with the here and now, you’re not going to the future or past where you’ve been experiencing those constant stressor states,” she says. Thinking about the future will put you on alert, with thoughts like,  I can’t believe they did that, who else is going to do it next? Am I safe in my surroundings? Thinking about the past resurfaces memories of those who’ve made similar comments.

However you choose to respond to a microaggression – whether addressing it in the moment or moving on – one of the most important things you can do for yourself is not become numb to it. “You have to find a way to pour back into yourself,” Baker says. “Something that at the end of the day will show you that you’re your own person and not defined by that person’s statement.” And if this takes some time, that’s okay.

“[These comments] are muddled with our own internalized feelings,” Baker says. “If you’re feeling any push back, or if there are things coming up that might be negative or distressing, it might be time to take those thoughts and discuss them safely with a professional.”

Talking to a therapist can help identify and change those negative thoughts. “A lot of people don’t think they deserve better, especially in the Black community,” Lisa says. “People don’t feel like they’re worthy of change, because they’ve been told, either directly or through microaggressions, that they’re not. But getting any kind of help is going to give you the strength and courage to stand up for yourself and address it when it needs to be.” Going to therapy is like opening up a history book about yourself, written by you, and sharing it with a stranger. 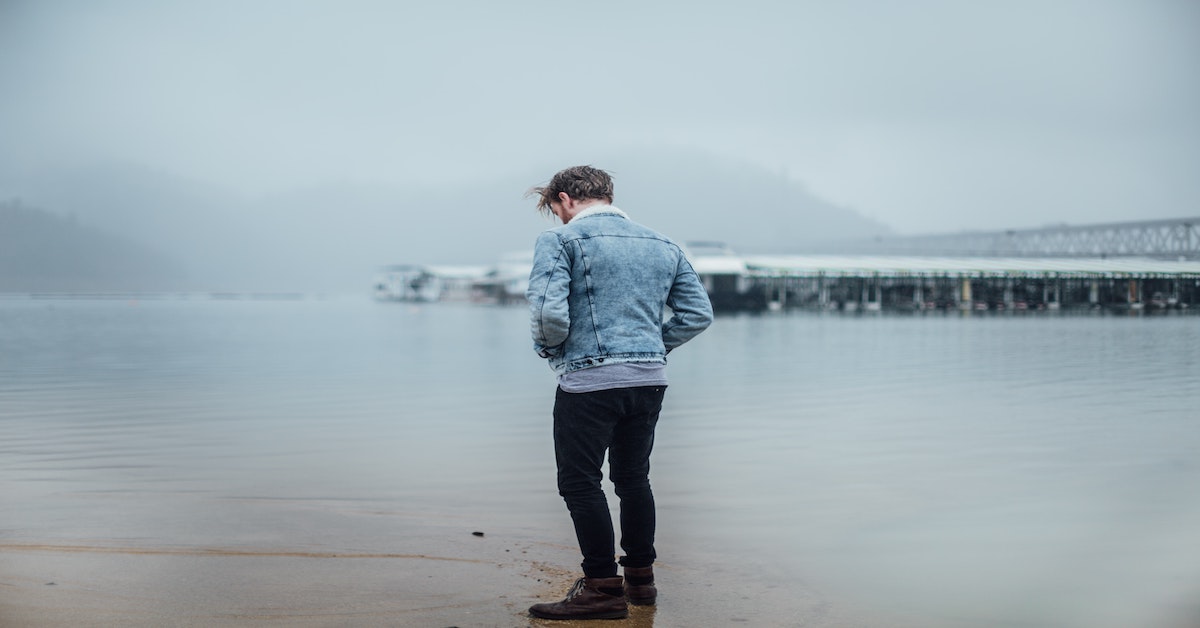 Grief is a normal part of the human experience, but we live in a society that has little room for it. Self Care vs Coping Skills: What are the Differences and How They Help

Self-care routines are always important, but times of prolonged stress or disrupted access to our regular routines highlight the value of maintaining its consistency.